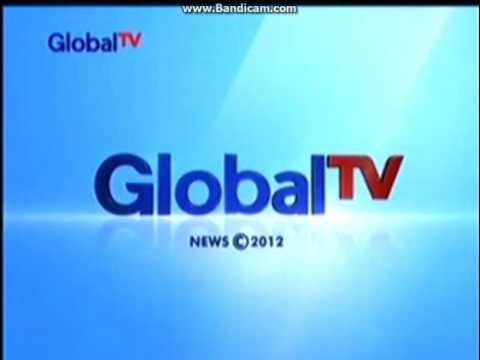 Our blue planet is getting hotter as a consequence of a rise within the quantity of carbon dioxide in it. Tons and tons of carbon dioxide have been produced as a result of burning of fossil fuels and non-renewable resources such as coal, natural gas, petroleum, crude oil, oil shale, and so on.