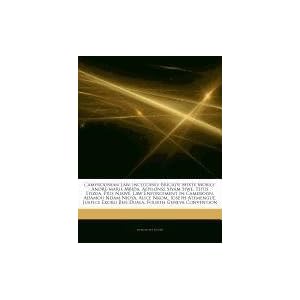 It appears to me that that is theoretically proper, for regardless of the question under discussion — whether or not spiritual, philosophical, political, or financial; whether it concerns prosperity, morality, equality, right, justice, progress, duty, cooperation, property, labor, commerce, capital, wages, taxes, population, finance, or authorities — at no matter level on the scientific horizon I begin my researches, I invariably reach this one conclusion: The solution to the problems of human relationships is to be present in liberty.

Republics abound in young civilians who consider that the laws make the town, that grave modifications of the policy and modes of residing and employments of the inhabitants, that commerce, schooling and faith could also be voted in or out; and that any measure, although it had been absurd, could also be imposed on a individuals if only you can get ample voices to make it a law.