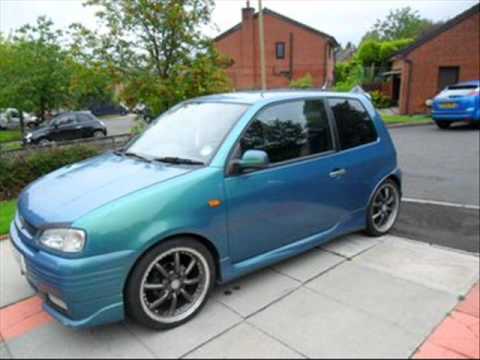 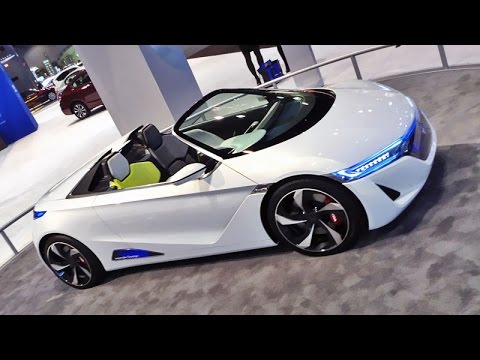 Curiously, from the Eighties to the 2000s, Angola -a war-torn nation – boasted top-of-the-line basketball teams within the Third World. The principles of cricket are actually advanced and there …